Does Coffee Actually Give You More Energy? 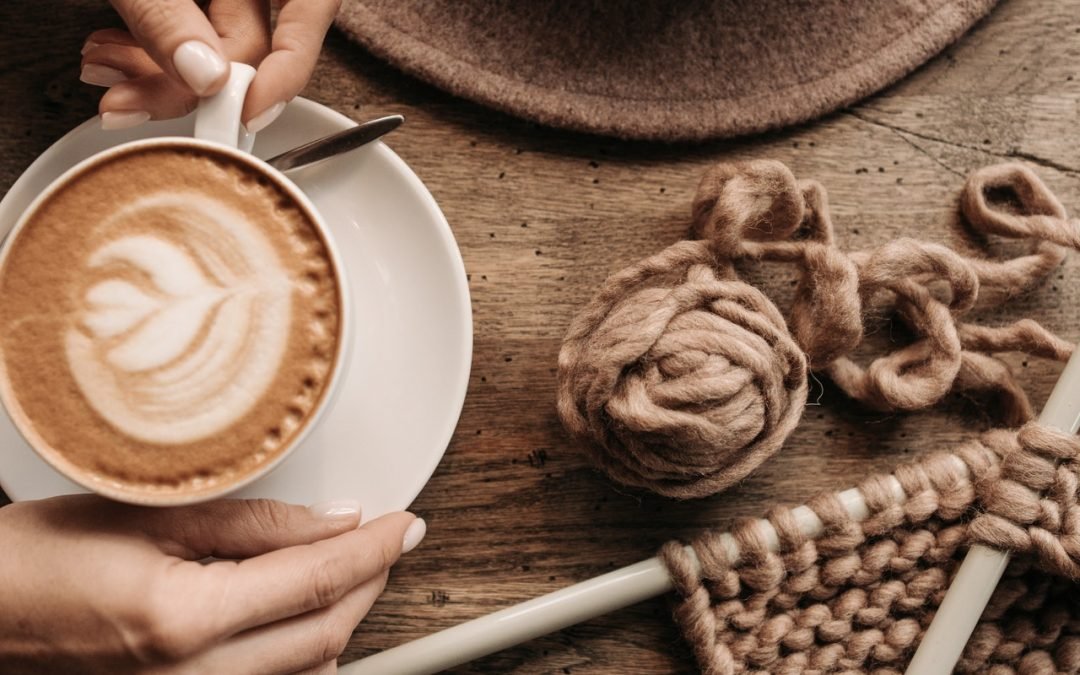 A lot of people choose to drink a cup of coffee to start their day. Coffee contains caffeine which is considered the most commonly used psychoactive substance in today’s world. Most people choose to drink coffee or any other caffeinated beverages including energy drinks and tea because of the stimulating impact of caffeine on their body and mind. But can coffee actually give you more energy? Let’s find out.

How Can Coffee Improve Your Energy Levels?

Research about the impacts of caffeine on alertness and performance has shown that caffeine can help in increasing energy levels, mental awareness, and reduces the feelings of physical and mental fatigue. When you drink a cup of coffee, the caffeine will flow through your bloodstream and go into your brain, blocking the inhibitory neurotransmitter adenosine.

Adenosine is defined as the neurotransmitter which can make us feel drowsy. Once adenosine has been blocked by caffeine, multiple neurotransmitters including norepinephrine and dopamine will be released by your body. As a result, your energy and alertness will improve.

Due to the speedy effect of caffeine on neurotransmitters, you can feel that your energy, memory, mental awareness, and reaction times have improved. You can experience all of these just by consuming caffeine.

Can You Feel Tired When You Drink Coffee?

The effect of coffee on one’s energy levels will likely depend on numerous factors. This includes the quantity of caffeine being consumed, genetics, as well as the time and frequency of consumption. Caffeine can have a milder effect for some people while others can be hypersensitive responders.

Although it might sound illogical that coffee can cause fatigue, however, there are a lot of unreliable reports of people who experience fatigue after consuming coffee. But is there a study that supports the concept that coffee can make someone feel more tired?

Caffeine Has a Negative Effect on Sleep

It is a fact that caffeine can improve energy levels, however, this improvement in energy can result in insomnia, particularly, if you drink coffee or any other beverages with caffeine in the afternoon. According to research, the more caffeine you take, the greater amount of time it will take for you to fall asleep and your total amount of sleep will also decrease.

On average, caffeine will remain in your body for at least five hours with a maximum of up to nine hours. Hence, if you drink a cup of coffee in the afternoon, then most likely you will be having some difficulty falling asleep at night. Unfortunately, sleep deprivation can lead to increased fatigue, greater levels of stress hormones, as well as substandard mental and physical performance. 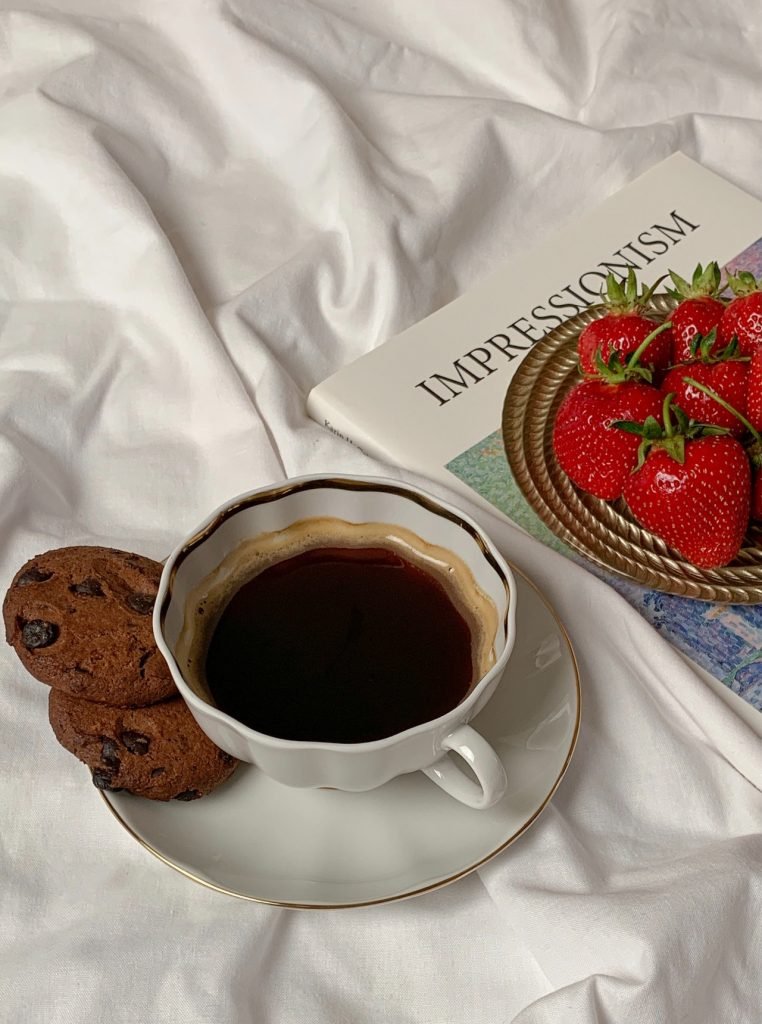 Based on research, consuming a smaller amount of caffeine in the morning has little or no significant effect on your sleep quality. To make sure that you will feel less fatigue and obtain good sleep quality, you can consume green tea or decaf in the afternoon.

Can You Get Addicted to Coffee?

Can caffeine result in dependency? Despite the fact that coffee is socially accepted and widely used, it is undeniable that caffeine is still considered a psychoactive drug that can alter the neurochemistry of your brain.

So, is caffeine really addictive? Based on the evidence, there are mixed reactions. According to one review, there is no sufficient evidence that shows that caffeine can be considered an addictive substance.

Consuming caffeine for a longer period can cause your brain to generate more of the inhibitory neurotransmitter adenosine as a way of compensating for the caffeine consistently blocked. Take note that if you regularly drink coffee for a long period and instantly you decide to stop, you will experience caffeine withdrawal symptoms including fatigue and headaches. This will continue until such time that you will reintroduce caffeine into your body.

Based on the meta-analysis review performed on 41 studies, it was confirmed that caffeine did help in improving the energy levels of the participants for a few hours. However, it was reported that they feel more tired the succeeding day. This shows that consuming caffeine regularly can help in relieving caffeine withdrawal symptoms instead of actually increasing energy levels.

How Much Caffeine Can You Safely Drink? 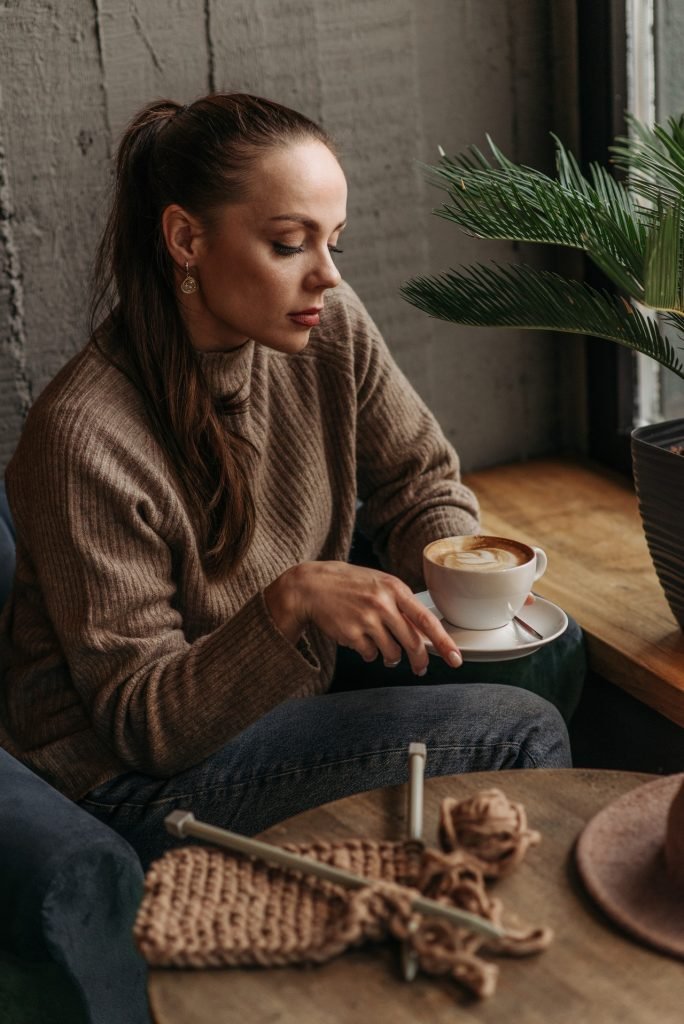 Recommendations for caffeine consumption differ from one country to another. Generally, consuming up to 400 mg of caffeine each day is safe and moderate for adults. Approximately, this is about 2 to 4 cups of coffee each day. You should also consider that there are different blends of coffee and the amount of caffeine in each one of them varies. Two to four cups of coffee are in the range of 200 to 400 mg. Moreover, some stages in life including pregnancy could likely increase the chances of unfavorable effects from caffeine. That is why, for pregnant women, the maximum limit is 300 mg.

Although coffee can help in improving your energy levels, nevertheless, chronic coffee consumption can create an adverse effect on your sleep and can lead to potential dependency. Unfortunately, both of these could likely result in fatigue.

Aside from boosting your energy, coffee has other impressive health benefits. However, it is essential that you should monitor the personal effects of coffee on you as well as your sensitivity to it. This can help you in assessing the amount that you should be consuming.

Reasons Why You Should Consume the Right Amount of Coffee

Sometimes it’s hard to imagine a day without having a cup of coffee. There is nothing more incredible than sipping a cup of joe. The caffeine in coffee can perk you up, but is consuming coffee good for you?

Study shows that you can get more from drinking your favorite beverage every morning. Coffee is filled with substances that can protect you against conditions that can commonly occur in women such as heart disease and Alzheimer’s disease.

When you think about coffee, the first thing that comes to your mind is caffeine. However, coffee is also composed of antioxidants and other substances that could protect you against diseases and may lessen internal inflammation, according to nutrition experts.

What Are the Major Health Benefits of Drinking Coffee?

Coffee can provide you with more benefits, aside from boosting your energy. The following are some of the positive impacts of coffee on your health:

Glucose can be processed by your body.

Based on some studies, people who consume coffee have fewer chances of getting type 2 diabetes.

According to recent studies, there are fewer chances that coffee drinkers will die from the major causes of death such as diabetes, stroke, kidney disease, and coronary heart disease, specifically in women.

Aside from reducing the chances of developing Parkinson’s disease, caffeine could also help those people with the condition by controlling their movements better.

Having one to two cups of coffee each day can help in preventing heart failure. This condition occurs when the heart is very weak and has a hard time pumping sufficient blood to the body.

Drinking dark roast coffee can help in reducing breakage in DNA strands. Although this can happen naturally but could likely lead to tumors or cancer if not fixed by your cells.

Whether you are drinking decaf or regular coffee, both of these can help in protecting your liver. According to research, the liver enzyme levels of people who often consume coffee is within a healthy range compared to those who do not drink coffee at all.

Lesser chances of getting colon cancer.

Colon cancer can likely develop in women, most likely one in 23. But according to research, coffee drinkers have 26 percent fewer chances of developing colorectal cancer.

Less likely to suffer a stroke. 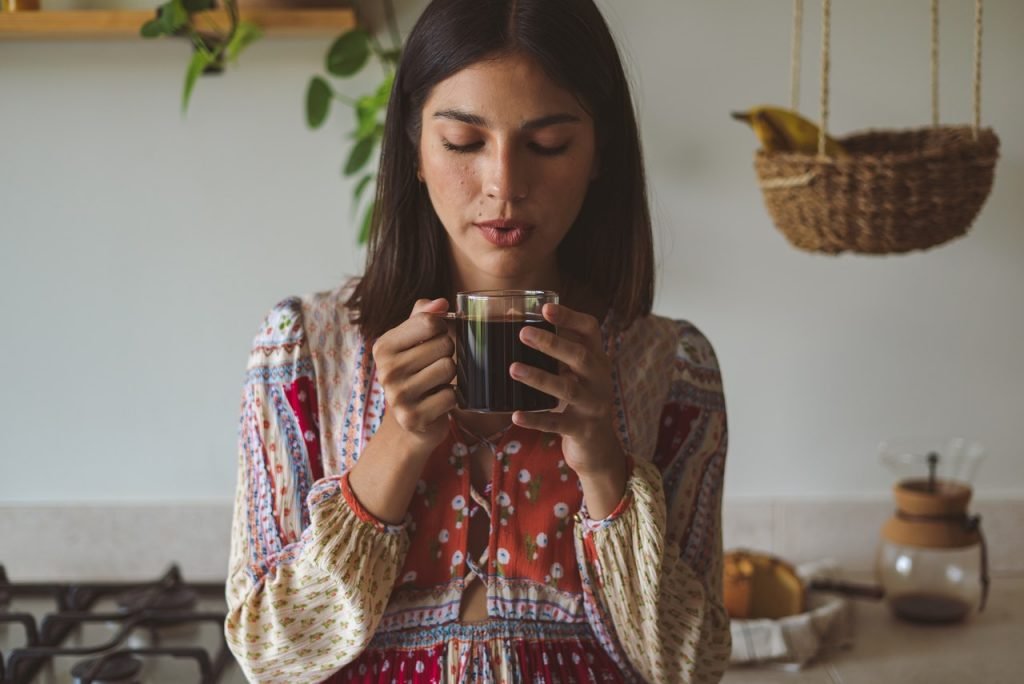 In women, stroke is the fourth leading cause of death. However, consuming at least one cup of coffee each day could likely lower the risk of stroke.

Reduce the risk of getting Alzheimer’s disease.

About two-thirds of American women are suffering from Alzheimer’s disease. However, drinking two cups of coffee can significantly protect you from developing this condition. The fact is, according to researchers, women who are 65 years old and older have a lessened chances of developing dementia if they consume at least two to three cups of coffee each day.

Coffee Man Beverage Services is a coffee and water service company located in Irvine, California. If you want to boost the energy of your employees, then you can choose from our complete line of coffee break supplies. We have different varieties of coffee including cappuccinos, specialty coffee, flavored coffees, and gourmet coffee. You can also avail our hot cocoa, herbal teas, soups, microwave popcorn, and many more. Aside from coffee break supplies, we also offer water filtration systems. For more information, you may contact us at 714-336-8636 or send us a message at coffeemanbeverages@yahoo.com.